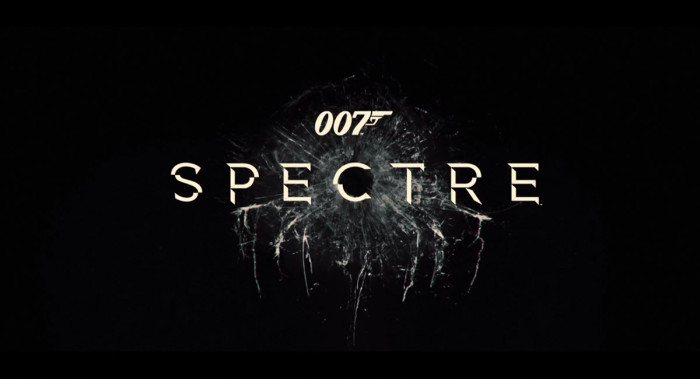 Spectre is the twenty-fourth James Bond film produced by Eon Productions. The film hit theaters on November 6 in the United States. Spectre is one of the most expensive movies with a $245 million budget.

With his fourth appearance as James Bond, Daniel Craig was more than happy to be done with shooting saying, “I just want to switch my brain off.”

Sam Mendes directed his first in the series with Skyfall but Daniel Craig was begging him to film Spectre. There was a lot of speculation of whether he would direct the film. Mendes was primarily unable to do it because he didn’t have time but obviously ended up directing the movie. Craig doesn’t know if he will continue his role as Bond in the future but was recently undecided after being very clear that he would not carry on the role.

The film synopsis of Spectre is that a cryptic message from the past leads James Bond (Daniel Craig) to Mexico City and Rome, where he meets the beautiful widow (Monica Bellucci) of an infamous criminal. After infiltrating a secret meeting, 007 uncovers the existence of the sinister organization SPECTRE. Needing the help of the daughter of an old nemesis, he embarks on a mission to find her. As Bond ventures toward the heart of SPECTRE, he discovers a chilling connection between himself and the enemy (Christoph Waltz) he seeks.

I personally enjoyed the 2 and a half hour movie with its several captivating action scenes and small humor. The production Skyfall of the Bond series featured a special “theme song” which was Skyfall by Adele. Spectre featured Writing’s On the Wall by Sam Smith which kept the James Bond theme. Overall the audience loves the acting but some not as much the length.