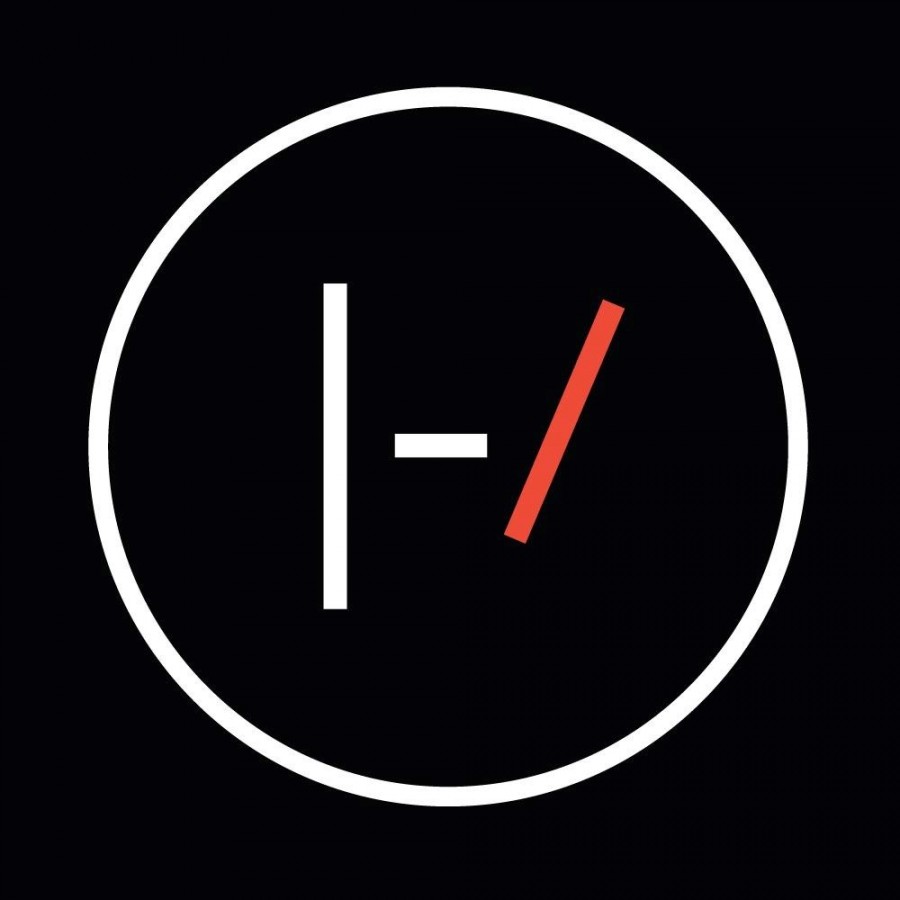 The band known as Twenty One Pilots is rising in popularity with their newest album Blurryface. Formed in 2009, Blurryface being their second signed album has brought them further into the spotlight. Released on May 15 of last year, their songs have become hits to reach the charts, recently being “Stressed Out.” The duo from Columbus, Ohio however was not always made up of its two members as it is now. The band was originally made up of college friends Tyler Joseph, Nick Thomas and Chris Salih. After self-releasing an album and unreleased tracks, in mid-2011, both Thomas and Salih left the band due to busy schedules. The only remaining member Joseph was then joined by Josh Dun, former drummer of House of Heroes.

The new duo had their second self-release along with a free CD release. Three months later they held a sold out show where they caught the attention of several labels. In the end, the band signed with Atlantic Records, subsidiary label Fueled by Ramen. In April 2012, at a sold out show at the Lifestyle Communities Pavilion, they announced their signing to Atlantic Records subsidiary label Fueled by Ramen. With new radio hits, producing several music videos, and touring as an opening act, the band gained popularity around the country

In March of 2015, the band announced Blurryface to be released in the coming months releasing songs of the album as singles. This included: “Fairly Local”, “Tear in my Heart”, and “Stressed Out” which was released along with a music video. Selling 134,000 in the first week, Blurryface was their first number one album on the Billboard 200. The band continued with a world tour for this album along with other bands. Elizabeth Lopez (17’) is a fan of twenty one pilots and says that the band has “an interesting and unique sound and I have a personal connection to their lyrics.” Twenty One Pilots has a unique musical style and influence that they bring to the world of music and many people look forward to what else they may create.