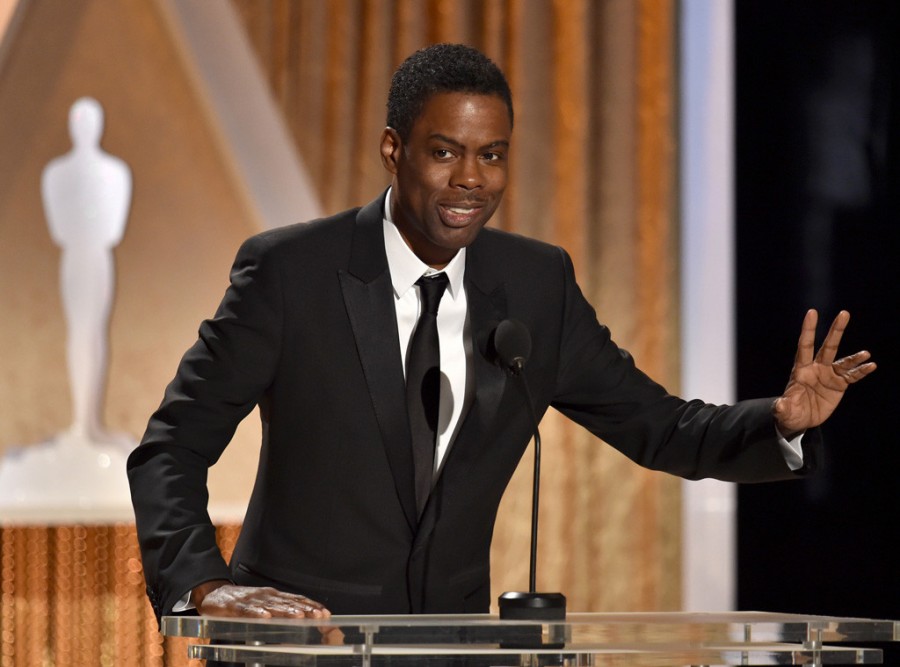 Last Sunday, February 28th, the annual 88th Academy Awards aired live on ABC. This year the Oscars was at the heat of controversy since there was a lack of diversity in the leading categories. Host, Chris Rock, handled the controversy with numerous jokes in his opening monologue. “Is Hollywood racist? You’re darn right Hollywood is racist. But it ain’t the racist you’ve been accustomed too – Hollywood is a sorority racist,” Chris Rock commented acknowledging the lack of diversity. People Of Color,  which ranges from Middle Eastern, African, Asian, Eurasian, Native Americans and Latin Americans, have been praised for their talent, but at the same time ignored because they aren’t often nominated. For years people of color haven’t been acknowledged in Hollywood, and if people of color do win, it’s for playing a slave, a killer, a drug dealer, or something specifically stereotypical of their race.

“I’m here at the Academy Awards, otherwise known as the White People’s Choice Awards,” Chris commented in his Monologue, “‘Chris, you should boycott. Chris, you should quit. How come there’s only unemployed people that tell you to quit something, you know – So, I thought about quitting. But, I realized, they’re gonna have the Oscars anyway. They’re not gonna cancel the Oscars because I quit.” Chris Rock responded to one of the many celebrities who planned on boycotting the Oscars saying, “Jada got mad? Jada isn’t coming, protesting. I’m like ain’t she on a TV show?.” He went on to say how she wasn’t even invited.

Overall, a majority of people loved his acknowledgment for the controversy and calling out the faults in Hollywood. Look for next year’s Oscars to be more inclusive.