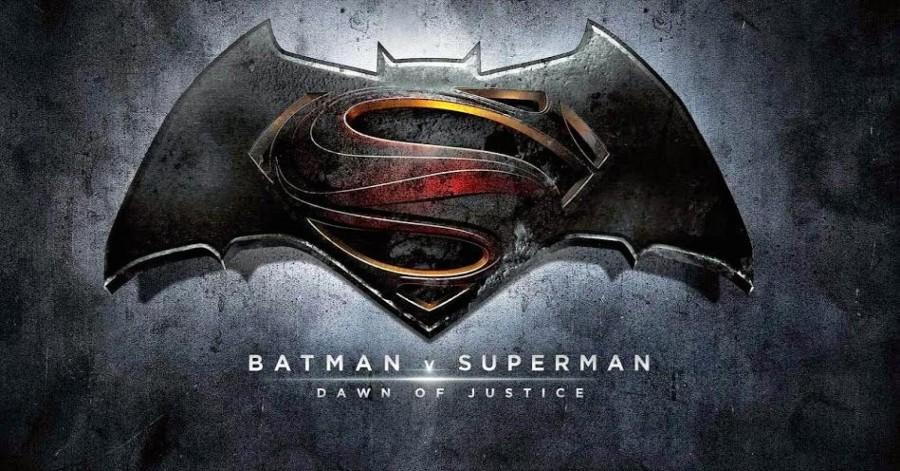 The biggest battle in comic book history right now is between D.C. Comic Book characters Batman and Superman. The movie “Batman vs Superman: Dawn of Justice” was released March 25, 2016 and is directed Zack Snyder. It’s almost been two years since Superman’s great battle with Zod. This huge battle destroyed the city of Metropolis. Due to lives being lost, as well as collateral damage, it left many feeling angry and helpless. Bruce Wayne was a person greatly affected by this. Batman is now convinced that Superman is a threat to humanity, and now Batman embarks on a personal vendetta to end Superman’s reign on Earth. While Batman is planning his revenge, the scheming Lex Luthor is planning his own crusade against Superman. Superman is played by Henry Cavill, and Bruce Wayne aka Batman is played by Ben Affleck.

This movie has many good and bad reviews from students. Sernenite Johnson (’18) confirms, “This weekend I plan to see this movie. I’m nervous because I heard some really bad reviews about the movie.” Jabari Grubb (’18) adds “Batman vs Superman” was just like the old movie, and I didn’t like it because it was trash. If they are planning to make a new one, I strongly suggest they don’t.” Jacadi Tillman (’18) ends with, “I want to go see this movie, because I’m very interested in super hero movies.”

This movie has been waited by students for a while now. Many people say it was great, while others say it was not so good.