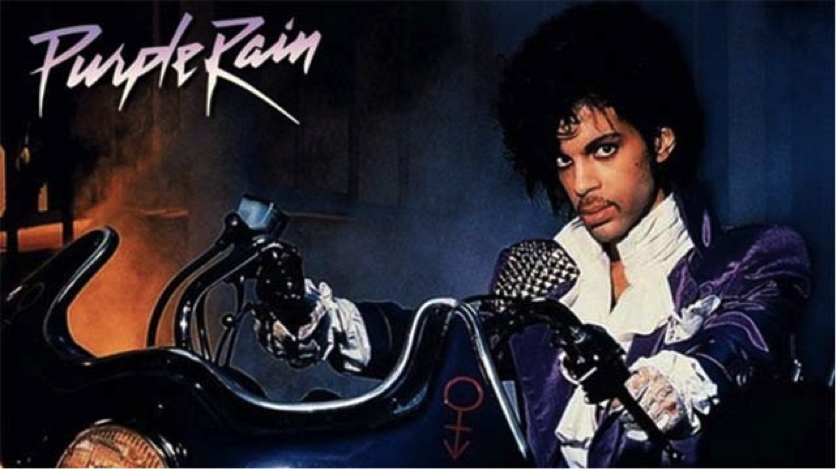 While his untimely death has left many in grief, Prince’s fans have successfully found creative ways to pay tribute to the iconic musician. Correspondingly, Prince’s legendary imprint on society and pop-culture has gathered such a warm and widely regarded reception that the legendary artist’s film “Purple Rain” will be released in theatres across the United States for the second time. With this in mind, it is important to note that “Purple Rain”, originally released in 1984, grossed $68.4 million on a budget of about $7 million. Moreover, it was so successful that critics at the time appraised it as being one of the best music dramas in recent history. “Prince makes an impressive feature film debut in ‘Purple Rain,’ a rousing contemporary addition to the classic backstage musical genre,” a critic for Variety magazine wrote in 1984.

In addition to the film’s critical acclaim, it was also that same year when millions of people fell in love with Prince—as a pop icon and as a person. With the film being a semi-autographical story about a young musician hailing from a troubled past in the Minneapolis music scene, the film garnered relatable sentiments from its audiences around the world with notable characters, music and dramatic components in the plot. Now—32 years later, the same feelings from Prince fans have gone unchanged. Subsequently, both independent and mainstream theatres have dedicated their big screens to widespread reminiscent showings of “Purple Rain”.

Furthermore, the film’s screening has now been confirmed to expand and starting Friday, 212 theatres operated by AMC (second largest cinema company in the U.S.) will reshow the classic film. “I’m really excited to see the movie again, but this time it’s different because it’s in theatres—so it’s even more exciting,” expressed Matt Katigbak (16’). Fellow peer Benjamin Busch (16’) also shared his opinion. “To be honest, I’m not a huge fan of Prince but in honor of him, and for nostalgic reasons, it is cool that they’re showing his movie again.” Overall, the rerelease of the famous movie will give older Prince fans a chance to take a nostalgic trip back to 1984, while it will also give younger viewers (or anyone who hasn’t seen the film) a first time experience to view the very iconic 32-year-old cult-classic.