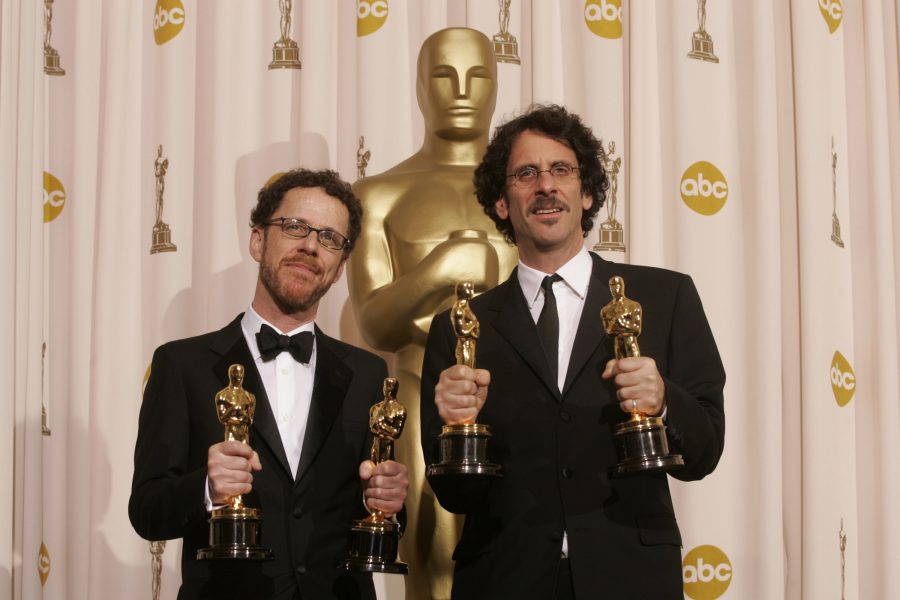 America has had its share of outstanding film makers. It is a refined art, and while not many can amount to success in the industry, America still manages to harbor and produce some of the best film makers the world had ever seen. Case in point; “The Coen Brothers.” Joel Coen (born November 29th, 1954) and Ethan Coen (born September 21, 1957) are the true definition of a dynamic duo. The two brothers have been working together as co-directors for several films since the 1980s, with some famous titles including but not limited to; Raising Arizona (1987), The Big Lebowski (1998), and True Grit (2010). The Coen Brothers since their debut, have been received with unbelievable praise, from the casual movie watcher to the film fanatics alike. Students such as North Point Senior, Aaron Abshire, “have thoroughly enjoyed the Coen Brother’s films since I was considered old enough to watch them.” Aaron’s first Coen Brother’s film happened to be The Big Lebowski. The brothers have produced Academy Award, Golden Globe, and BAFTA worthy films in abundance, with several nominations and various awards for different roles. The Cohen Brothers have always had a way with capturing beauty in simplicity, creating plots that any average viewer could understand and enjoy. The beauty of this simplicity however, does not lie in the seemingly non-complex nature of the plot, but rather the deeper meanings and themes placed throughout the plethora of films the brothers have produced thus far. Even so, it isn’t required by any viewer to recognize these themes in order to thoroughly enjoy a Coen Brother film. North Point Senior, Calvin Gao, has “never particularly recognized any deep philosophical themes in most of the films, but it doesn’t stop me from enjoying every story they create.” Many may ask what the purpose is of adding complex philosophy if it is not to be recognized by all, but to put it like Cormac McCarthy (writer of the novel No Country for Old Men), “the point is, there is no point.” From The Big Lebowski’s “Forget it dude, let’s go bowling,” to O Brother, Where Art Thou?’s “The color guard is colored,” the work of the Coen Brothers cannot be described as anything less than legendary.