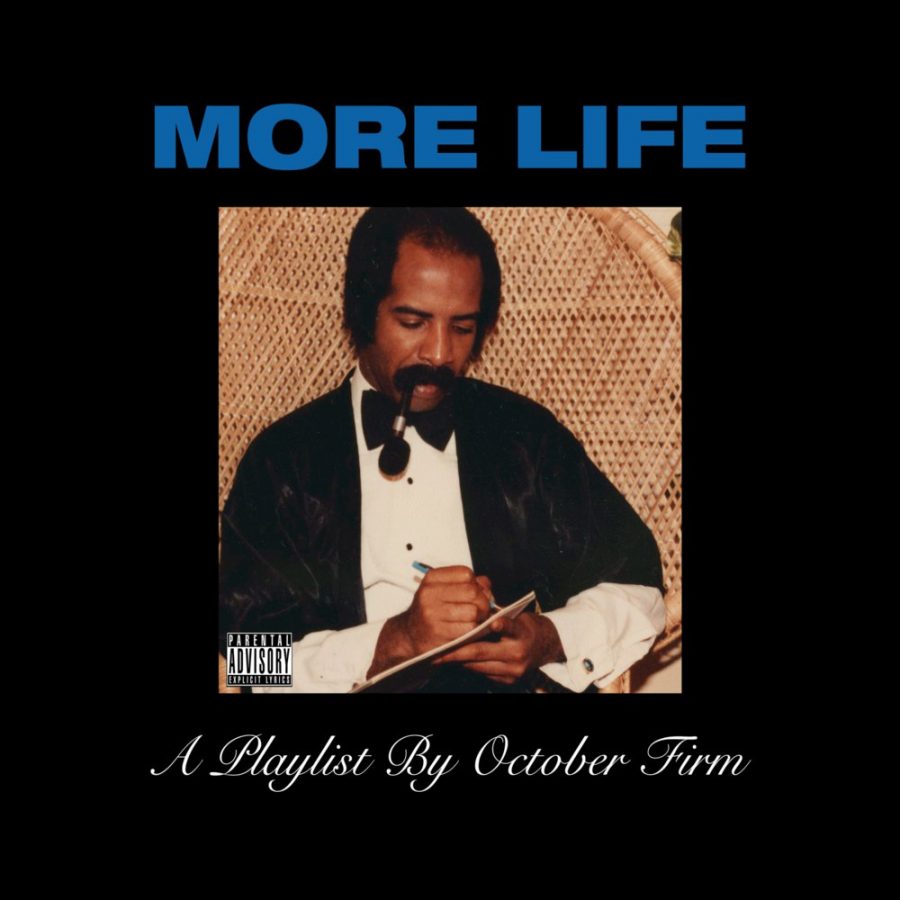 Earlier this month, Drake, rapper and R&B music artist, just dropped his new album titled, More Life. He announced the project in October and his fans began to eagerly wait. “Drake is a consistent artist. He’s always releasing songs that build up to the album, so yeah, with the work he put out before the album I had high hopes,” sophomore Nick Jordan confesses. Others had different thoughts though. Sophomore Garrett Hinson says, “I like Drake so it’s not like I wasn’t willing to hear something new from him, but at the same time I wasn’t excited because Views wasn’t that good.”

When the album finally dropped on Drake’s OVO Sound Radio show on Beats 1, almost everyone was tuning in to listen. As he was working on his own project, the rapper continued to feature on other artists’ tracks. Drake was a guest on Future’s “Used to This” and Gucci Mane’s “Both.” He even reunited with Young Money on Nicki Minaj’s “No Frauds.”

In the first week of More Life’s release, Drake set a streaming record in the U.S. with 385 million song plays. Hinson and Jordan can both agree that “Passionfruit” is one of their favorite tracks. The album was made available across all streaming services such as Apple Music and Spotify, on March 18, unlike the artist’s last album, Views, which was only available on Apple Music during its release week. More Life set the first week streaming record on Spotify with 190 million streams, taking the title away from The Weeknd’s “Starboy.” On a global level, Drake had the best streaming week, according to the New York Times, with 461 million streams, topping all previous artists. This is also Drake’s seventh consecutive No. 1 on the Billboard album chart.

The album boasts a photo of the rapper’s father and includes features from artists such as, PARTYNEXTDOOR, Travis Scott, Young Thug, Jorja Smith, Giggs, Migos, Black Coffee, 2 Chains, Kanye West, and Sampha. “I’ve never heard of Giggs. I don’t really like him. Rappers from the UK just don’t sound right to me, but I do like Black Coffee and Jorja Smith featured on ‘Get it Together.’ I feel like 2 Chainz and Young Thug were the perfect artists to feature on ‘Sacrifices,’” Hinson explains.

More Life has gotten mixed reviews from a wide array people, but many can agree that the 22 tracks are songs that anyone can vibe to.