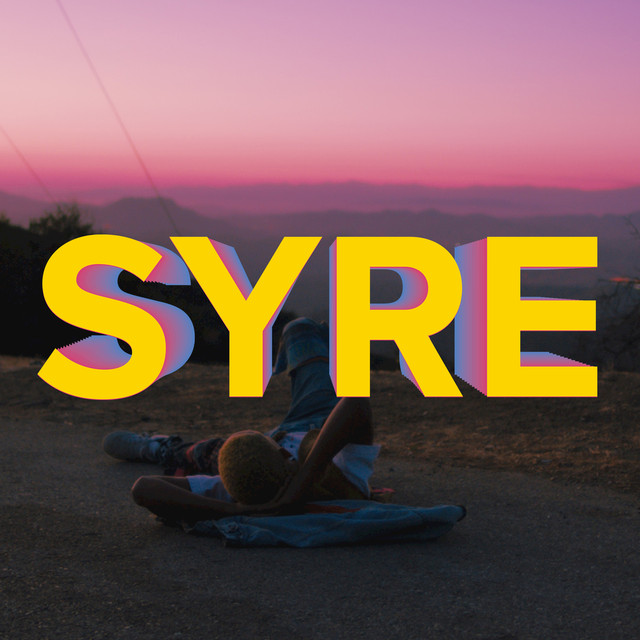 Jaden Smith has spent most of his career as an actor, starring in T.V shows and movies such as The Karate Kid and The Get Down. Now, he’s following in his father’s footsteps as he has recently released his first studio rap album, Syre,  through his own record label, MSFTS. Within the first two weeks of release, it debuted on the Billboard 200 and sold 20,647 units. Since then, it has become increasingly popular among hip-hop fans, even if it’s different from your typical rap album. “Syre is a good and underrated album. Jaden Smith raps about things you wouldn’t expect him to, which adds to the effect of the album,” explains sophomore Autumn Potts. The beats aren’t as much about big bass and loud ad-libs, like you see with artists like Migos and 21 Savage. They are more about drum patterns and guitars that appear to be rock influenced. This allows his voice to shine as you’re  forced to pay attention to his lyrics.

One song that stands out on the album is the song Icon. In the song, Smith talks about what makes him iconic in the rap game. One of the best examples of this is the beginning of verse one where he says “What you call an Icon living? Start a record label, MSFTS just did it.” In this line, Smith is referring to the record label he founded. He makes references like this all throughout the song. “He is ahead of his time,” marveled sophomore Clifton Crosby. “His song Icon is very iconic, ironically.”

Syre has made an impact on the rap culture, and it’s only the beginning for the young Jaden Smith.