Fear is Still Present in Flint 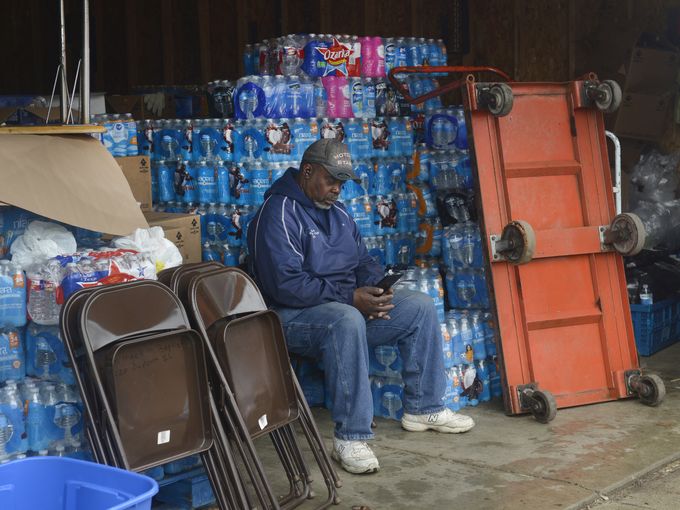 Many people have heard about the water crisis in Flint, Michigan at least once since a state of emergency was declared in January of this year. In April of 2015, Flint switched from receiving water from Detroit, Michigan to receiving it from the Flint River. The goal was to save money, but the water pipes were corroded, allowing lead to contaminate the water. This caused many residents of Flint to experience rashes, hair loss, anemia, memory loss, fatigue, blisters, behavioral problems, etc. Most of the people impacted have decided to limit their tap water or only use bottled water, which has been distributed to those in need for months. Researchers have shown that the lead contamination in the water has been declining, yet the current state of the city is still poor.

Not only people living in Flint are seeing the negative effects of the water. Michael Bailey (’17) was born and raised in Detroit, Michigan, only an hour away from Flint. He reflected on the situation, explaining that it shows just how corrupt the government is for letting the water problem escalate. “The entire legislative pyramid needs a rehaul, and areas of interest need to be inspected closer to ensure that nothing like this happens again,” Bailey says. The people in Flint have been losing trust in officials like Governor Rick Snyder, who has vowed to drink filtered water for at least thirty days. A lot of residents either cannot afford filters, or do not believe they will help. Additionally, they want to be able to drink unfiltered water without the risk of dangers. At this point, residents think the problem will go on through the summer.