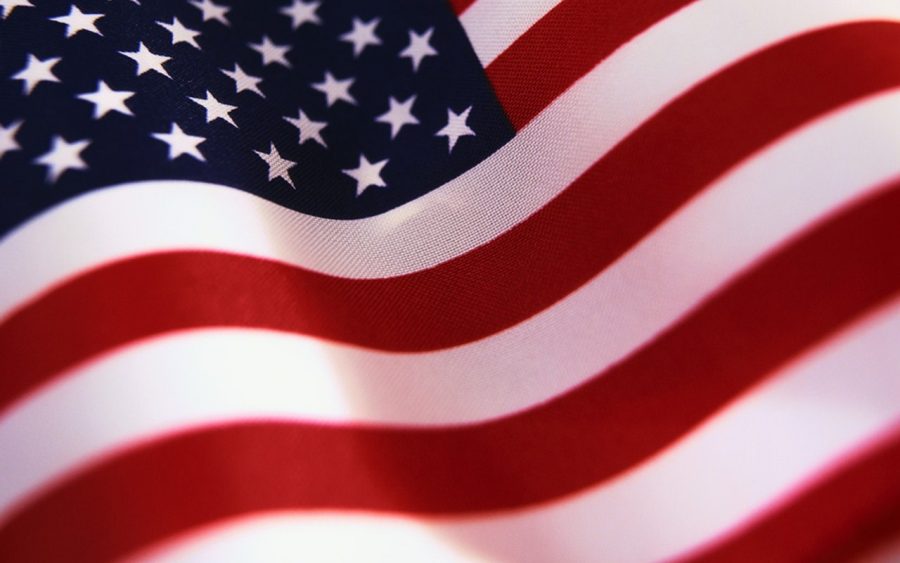 Once again, the time has come, for America to inaugurate its next president of the United States, and all differences aside, this is the most crucial time for American citizens to unify themselves as one as we enter the next phase of our future. The 2016 election was one of epic proportions, and perhaps one of the most divisional battles for presidency these United States have ever seen. Both major parties broke down ethical walls that changed the conversation and direction of future elections, perhaps in a permanent fashion. The Republican Party was able to elect a president who was not your typical “run of the mill” politician, but rather a business man. The Democratic Party headlined the first female presidential nominee in American history. A presidential candidate funded his campaign solely on campaign donations, reaching unprecedented amounts of monetary support, shattering previous records and perhaps changing the direction of Democratic campaigning for the next several election cycles. The Republican Party even shattered previous records with the sheer amount of presidential candidates available to the public in the earlier stages of the election. And as North Point Senior Hunter Bowling puts it, “No matter how you felt about the outcome of the election itself, we’ve changed the nature in which we’ve carried ourselves forever, and now is the time to push the new issues that have come to light in the next phase of our history.” Bowling makes a strong case, even with just a brief statement. We as Americans, as students of North Point High School, have fought and argued our opinions left and right to prove to others that we have all the answers. Perhaps we do, or perhaps we don’t. However, these conversations, arguments, whatever we may call them, are more crucial now more than ever, as they promote productive conversations regarding our future as fully realized American citizens. Continue to productively argue and recognize other perspectives. In the end if we can accomplish this, we may be able to develop more concrete solutions to all the issues we think we have. Stay strong and stay active North Point, 2017 is going to be a life changing year.