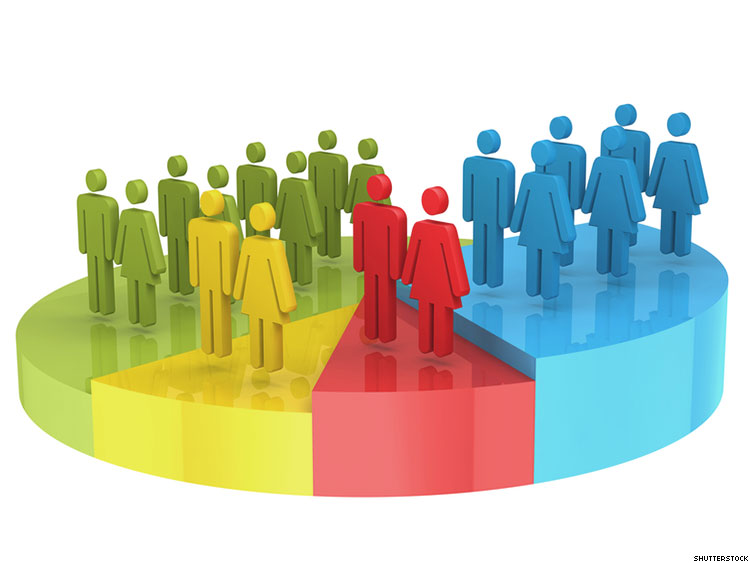 2017 proved to be an equitable opponent for the Trump administration, with obstacles coming in the form of vetoes, threatened government shut down, repealed executive orders and much more. 2018 has started fairly similar, with slightly more success coming out of the oval, that is of course until the proposal for the 2020 US Census came out.

The census in the modern day is different from the constitutional provision that the population must be counted every 10 years (every year ending in zero). The contemporary census is a largely uninteresting decennial survey utilized by researchers, economists, scientists, advertisers, and politicians. The survey is sent to every household asking for a report of their house in order to figure out a community’s entire population including; age, sex, families per house, and race. Those families who don’t return it have census workers show up at their doorstep to ensure accurate counts. In 2010, the United States had the highest participation rate with 74% of households returning their survey without having to be accosted. When asked about the last census, freshman Mitchell Park commented, “just another thing I don’t have to do… YET”

Trump’s cabinet has introduced a few polarizing questions and a few that legitimately help everyone in the proposal for the 2020 census. One of these has to do with preferred sexual orientation and same sex marriages. This could help pollsters and politicians better understand the demographics and voting preferences of those in certain communities. Senior Kyle Bachelor said, “it could be mutually beneficial, as long as it isn’t used for ill intent.” One question proposed for introduction that could have a fiercely negative effect is “Are all members of this household US citizens?” Immigrants fear that this may lead to nationwide ICE (Immigration and Customs Enforcement) raids and deportations throughout the US. Senior Brandon Harding predicts, “Many likely won’t fill out this survey, which will subsequently lead to fewer voters being passionate about the immigrants in their district.”

This proposal is still in the works, so it is not currently scary, but it could have a lot of people quite riled up should it go through.