Starbucks: You Don’t Have to Buy Anything to Use Our Shops 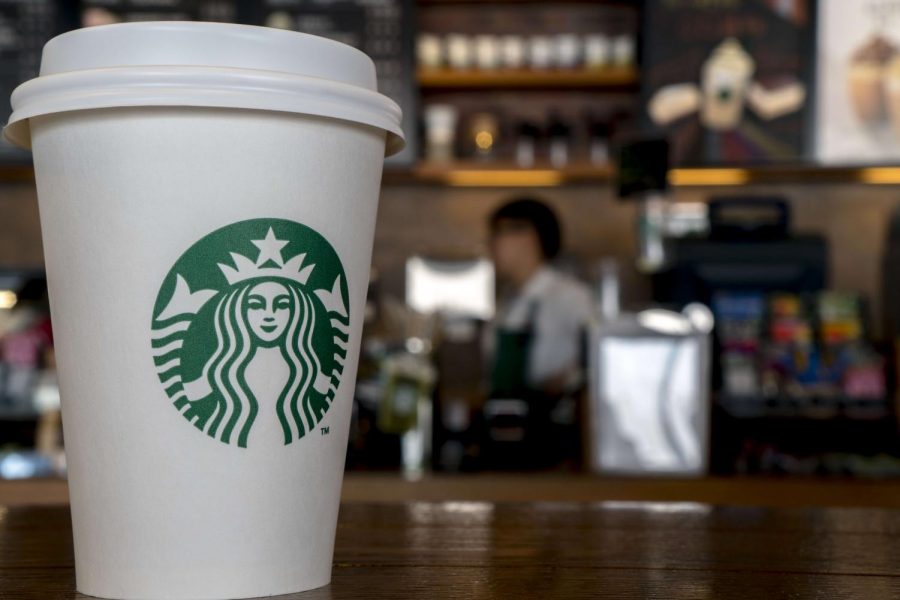 On Friday, May 18, Starbucks announced that everyone is welcome to utilize their shops; no purchase needed.

Over the past month, coffee company Starbucks has dealt with the issue of racial bias and discrimination in their franchises. Many customers have reported intolerance and disrespect from employees and store managers around the U.S. In Philadelphia, two black men, Rashon Nelson and Donte Robinson, were arrested by the police after one of the men asked to use the bathroom and was denied. This occurred based on the policy at the coffee chain that you must be a paying customer to use the restroom. When the two remained in the store without ordering, the police were called, and the men were handcuffed. Starbucks would later apologize to the pair and promise changes to come.

The uproar that was caused by this presumed discriminatory act caused Starbucks to take a fresh, new stance on what they consider to be appropriate in their shops. According to CEO Kevin Johnson, on May 29, all 8,000 stores will close for racial bias training. Senior Ashlie Dawkins explained how, “more needs to be done to properly deal with the employees one on one. Those who have discriminated against those men should be the ones disciplined.” Johnson explains in a statement that, “I’ve spent the last few days in Philadelphia with my leadership team listening to the community, learning what we did wrong and the steps we need to take to fix it.”

This is certainly not the first time the coffee company has been accused of racial bias. In January, there was an incident in which a black man was denied the restroom entry code in Torrance, California. Sophomore Miya Felder says she believes, “these incidents happen too often to people just trying to do simple things. It was completely unnecessary.” The man didn’t purchase anything, which was used as justification for the employee’s actions, even though a white man had just been given the code despite the fact that he hadn’t purchased anything either.

The company has been greatly determined to end the discrimination in their stores for good. After much apologizing, Starbucks has taken another step towards change, by informing US employees on Friday that people can gather in their cafes and patios even if they don’t buy drinks, and that store bathrooms are available to everyone. In an email sent to employees, it states that “Any person who enters our spaces, including patios, cafes and restrooms, regardless of whether they make a purchase, is considered a customer.” These new guidelines are expected to reflect Starbucks’ welcoming, inclusive attitude, along with ensuring its cafes remain safe and profitable.