The College Board Technology Mishap

AP students recently entered the time for exams. Many students spent days studying for their “improved” exams that are done at home. However, thousands of these students were upset and stressed out when their submit buttons stopped working and they were unable to complete their exams. People started to post about their experiences and a community built up to “expose” College Board. Hundreds of students would have to make up tests in the next month and continue to spend their money on the exams.

Recently, College Board has been sued for $500 million due to this issue. Students also complained that the test had to be administered the same time world-wide. So, some students had to test between 1 A.M. and 5 A.M. They tested but end up needing to retake the test because they were unable to submit. Students were receiving no compensation for these issues.

The lawsuit filed includes claims for breach of contract, gross negligence, misrepresentation, and violating the American With Disabilities Act. The test was given even though College Board would know that there would be technical issues involved. Not everyone is going to have a device that runs perfectly with no flaws. Their exam system can also fail for some people. The College Board has also been reported selling student information without them being aware. They sold information for students who took exams such as the AP exams, SATs, and more.

The College Board Chief Risk Officer and General Counsel, Peter Schwartz stated, “This lawsuit is a PR stunt masquerading as a legal complaint being manufactured by an opportunistic organization that prioritizes media coverage for itself. It is wrong factually and baseless legally; the College Board will vigorously and confidently defend against it and expect to prevail.” And to try and address concerns, students who are unable to submit answers on the browsers were given the option to email answers. Unfortunately, students who took the test before this announcement had no way to submit answers and would be forced to take the test in June. 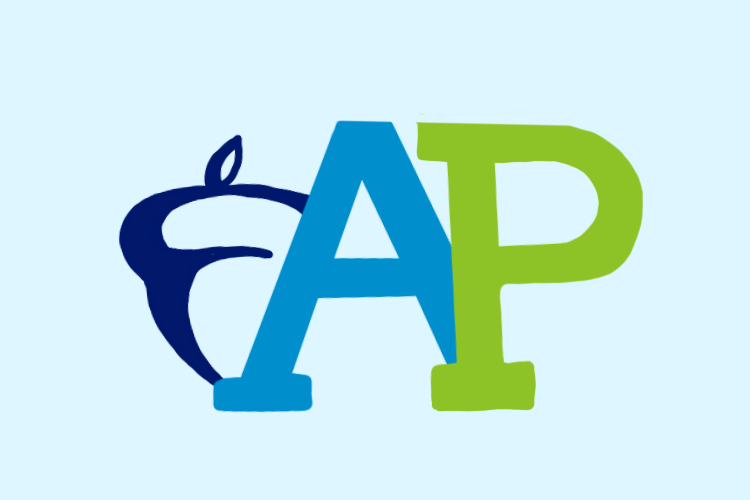