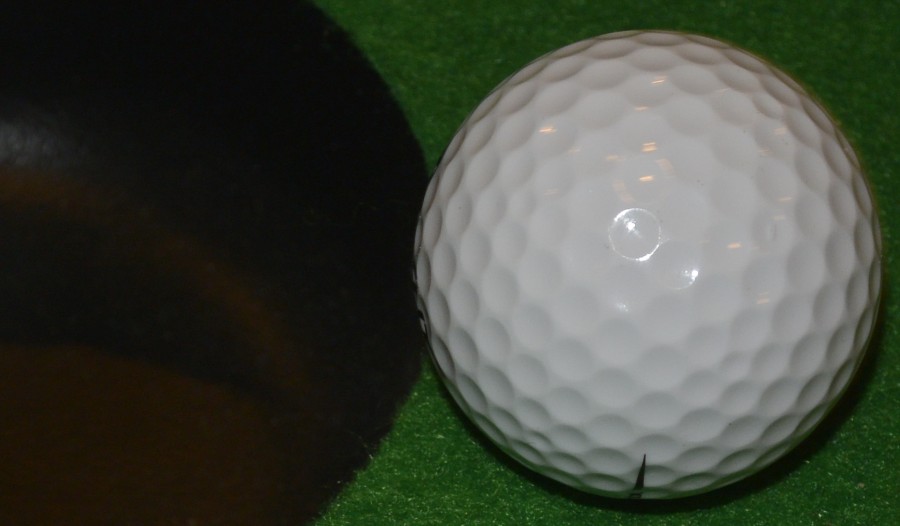 The golf team is 41 and 2 this season and are returning champions. Pretty good due to outstanding players and two great coaches, Coach Skinner (Varsity head coach) and Kirby (Varsity assistant coach).

Coach Skinner has been coaching for the school golf team for five years and he hasn’t spoken of stopping now. Skinner himself has been playing golf on and off for about 35 years. He got his start in the military and has been playing ever since.

Skinner says his favorite part of the sport as a player is “overcoming the obstacles.” As a coach it is “helping students to learn to overcome the same obstacles.” He expects the team to win frequently this year and to compete in every competition. Aside from that, he says the team has improved on their scoring average and overall scoring.

Coach Kirby has been coaching for four seasons, and playing golf since he was about eight years old and played through college. He says his favorite aspect of the sport is the competition. “Playing golf is the ultimate competition. You compete against your opponents, the course, the elements and yourself… I love the competition that golf brings.” He doesn’t have a star player because he feels any player has a chance at being the star, on any given day.

Kirby does seem proud of the team’s accomplishments this year. All four of the state players qualified for the final round, an improvement from previous years. Aside from this, he says “the team played very well all year… we won a lot more than the other teams.” His only expectations for the team this year, which were to “Play hard, be respectful, and enjoy the free golf,” have seemed to be met.