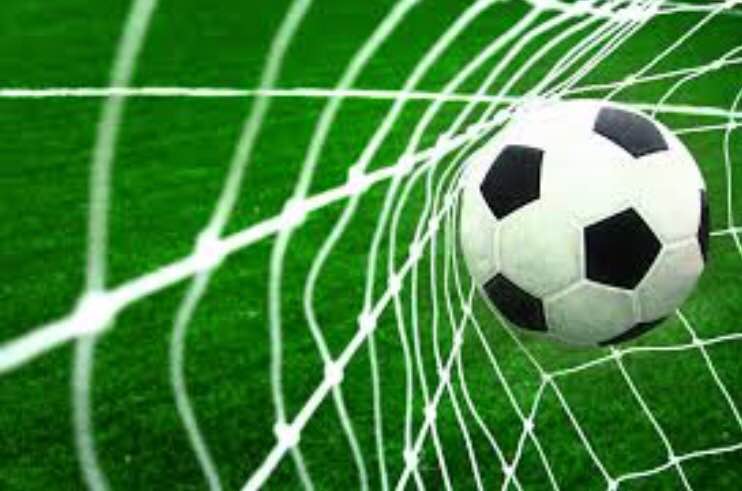 North Point varsity girls’ soccer played a tough game in the SMAC Championship game Tuesday October 27, 2015 but lost 2-0 to Leonardtown High School. In the first half the score was 0-0, and both teams were putting up a good fight, but Leonardtown’s keeper made some strong saves.

After halftime, the girls were back at it, had their heads in the game and were ready to score a goal. The action started to heat up on both side, and there was some rough play. Despite the tension, Leonardtown was finally able to put a shot past Tailor Gammons (’17), to take a lead 1-0 after 20 minutes.

There were some questionable decisions from the referees in the game, and according to Natalie Jumaoas (’18), “Most of the time the referees are fair, but on an unlucky game like this one, it was obvious the refs didn’t call fouls, and off sides. Only having 2 referees sometimes is frustrating, because they can’t see the entire field.” With the girls getting frustrated, they started playing better defense. They were not willing to lose a game over some “dirty play”. There were some great attempts by Brianna Reid (’17), Aimee Latour (’17) and Taylor West (’18) to score a goal, but Leonardtown’s keeper defended well. With two minutes left in the game Leonardtown scored their second goal, making the score 2-0. The girls were discouraged. With only a few seconds left in the game the girls were trying their absolute hardest, but the time got the best of them. Izzy Piazza (’17) said, “We could have worked harder. All the work that we did before the season started prepared us for this game, and we dropped the ball.”

The girls lost that game that night, but they didn’t lose everything. They still have the title of “Potomac Division Champions,” and will head into the playoffs a stronger team. The girls beat CH Flowers 11-0, and take on Eleanor Roosevelt high school today.