The Team on a Mission 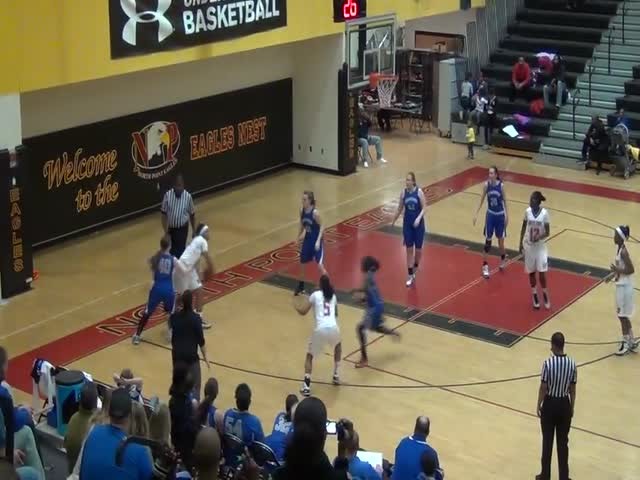 Varsity Girls Basketball is one of this schools top performing sports. The season started officially with their first game in late November. So far this season, they have had 14 games in total. With a record so far of 12-2. Their first loss for the season came in their second game versus Chopticon where they unfortunately lost by a mere but decisive one point. The game ended 52-53. It was a game where points were not so easy to come across. In their next five games, the team was able to come together and get the wins.

Their second and most recent loss was to Old Mill for the last game of the year 2015. It was a larger margin of defeat with a score of 56 to 74. Since that game however, the team has not lost a game. In light of this recent streak, they had a most impressive victory against McDonough in which the score was an overwhelming 113 points to 6. This win was of the greatest margin and happens to be their last home game to date. They have however still achieved victory in their most recent games. The last being against Westlake on the 27th of January where they won 70 to 58. Deona Lane (16’) is a member of the team and said, “We’ve been doing well with 2 tough but close losses so I think we’re doing well.” This is a true statement and is well supported. Aliyah Bullock (17’) also states that the season is going really well. With a big name to live up to, the Varsity Girls Team is playing to potential.