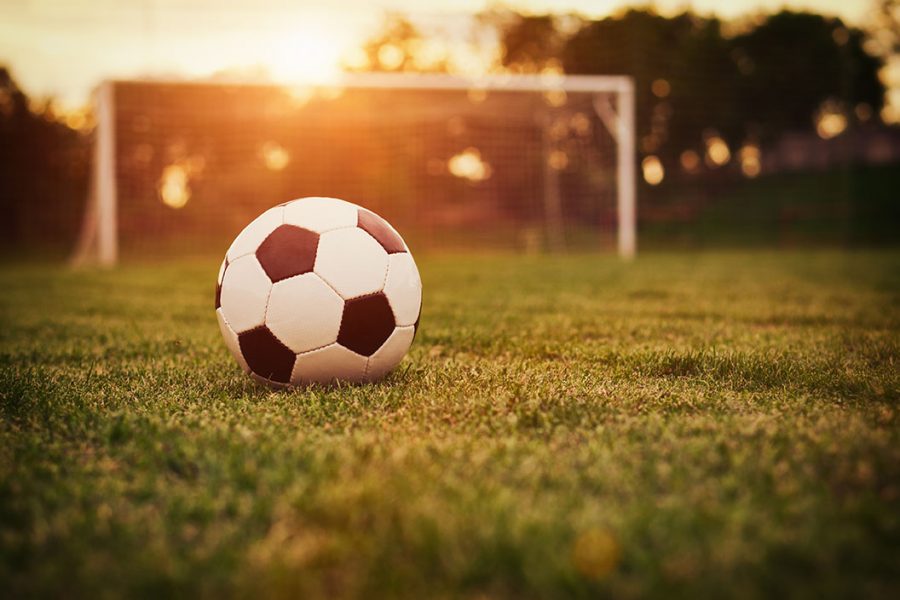 On Tuesday, they played against the St. Charles Spartans and fought a tough fight. Although the Spartans are still relatively new to the Southern Maryland Athletic Conference (S.M.A.C.), the boys were quick not to underestimate them. During the match, the boys amped up their defense to prevent the Spartans from scoring. Likewise, the team’s offense played both efficiently and aggressively, which ultimately enabled the team to end the game with a 3-0 victory against St. Charles.

In addition, last Tuesday was also Senior Night for the team. During the ceremony, bittersweet feelings were prevalent in friends, family members, and of course the players themselves. “I’m definitely going to miss the team. I’ve been playing with a lot of these guys since middle school, so it’s going to be a little sad not seeing them as often after we all graduate,” expressed Dominic Kogok (17’). Despite the emotions, the boys knew they had to focus on their final match, which would occur within a few days on their home turf in Eagle Stadium.

On Friday, the boys faced off against the Lackey Chargers in what proved to be a rather challenging game. In the first half, the Eagles played fiercely against their opponents, ultimately scoring a goal. However, the frantic pace of the first half would eventually subside as the game continued on. Moreover, the simple task of scoring a goal would suddenly become more daunting for both teams as they entered the second round. By the end of the night, the scoreboard remained the same as it was, with a 1-0 victory for the Eagles. Although his team won, Dylan Staudmyer (17’) felt somewhat disappointed. “It wasn’t our best game, but it was the last one. I felt like we should’ve beaten them by at least 4 points. I think another factor that led to this was the fact that a lot of our guys suffered injuries and had to sit out. Honestly, I’m still really proud of my team and the fact that we ended our last game with a victory.”

Although the game didn’t meet Staudmyer’s expectations, the team was still unanimously satisfied with how the final week of the season ended. During the past few months, they triumphed in victory and celebrated together. By the same token, they also lost a few games and had to encourage each other to train harder and exert more effort during practice. Their record was not perfect but the takeaway, at least to many of the players (especially seniors), are the great memories that revolve around many aspects of the sport, including teamwork, dedication, and perseverance.