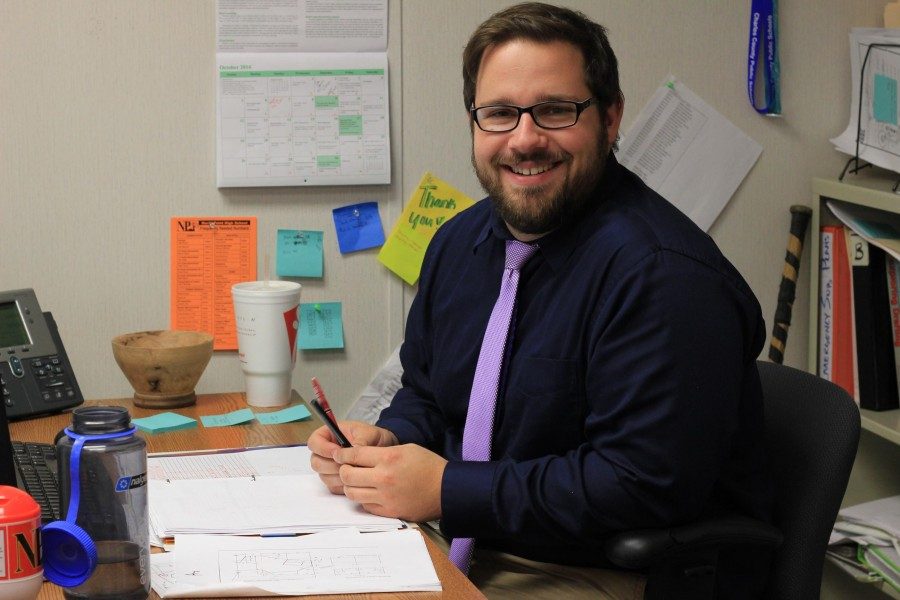 This year Varsity Boys Lacrosse will be getting a new head coach. Coach Wichowski will be taking over for former head coach, Coach Sollohub.

Coach Sollohub “could not be happier” that Wichowski is the one taking over for him. As an experienced lacrosse coach, Coach Sollohub has installed four priorities into all his athletes throughout the eight years he has been coaching. They are, faith, family, school, and lacrosse. Coach Sollohub commented that, “He is awesome (Coach Wichowski)! After spending eight years in the program he is the one I want to give it to. He understands what lacrosse is all about.”

Wichowski plans to uphold the same expectations and discipline that Sollohub set. When asked what about the team’s play he planned to change, Coach Wichowski said, “Offense and defense will probably align with my personal views of the game, I’d rather not get into specifics.” He did however comment that he watches a lot of progressive college lacrosse, and he plans to model the team after college lacrosse teams, so players can be ready if they choose to play in college. When asked about his goals, Coach Wichowski stated that he wants the team to be number one in the Potomac Conference and in SMAC.

Tryouts for lacrosse are March 1st, and the season starts the beginning of May. Come out and support the lacrosse team this season and their new coach, as they strive for excellence.