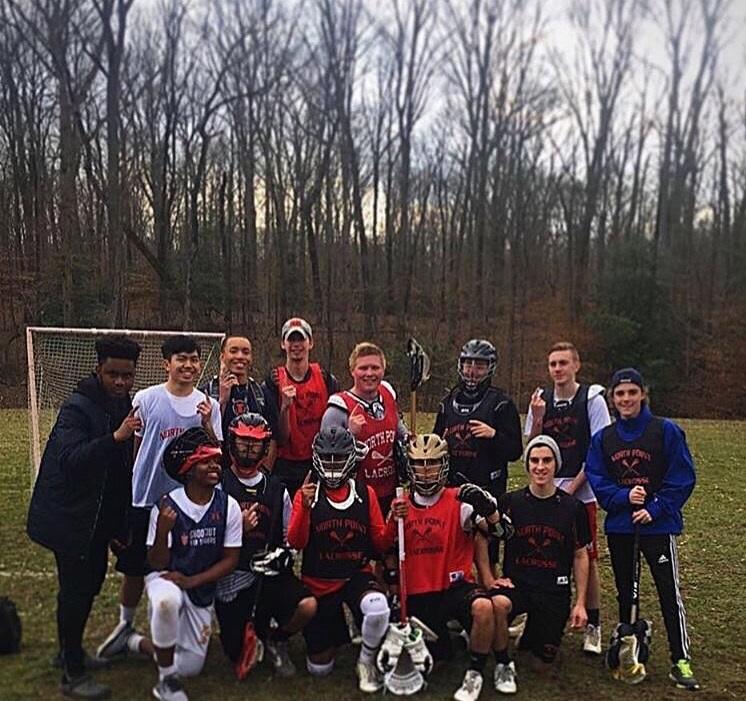 As the spring season draws closer, the boys’ varsity lacrosse team is gearing up physically and mentally to make it a great season. From running sprints to working on catching and throwing, the team is trying to perfect itself in every aspect possible. “Preseason conditioning is never as fun as the regular season practices, but it’s a must if you want to take yourself and your team to the next level,” stated Dylan Staudmyer (17’). Despite the hard work that goes into each practice physically, there is another aspect of their training that expands beyond the sprints, crunches, and weightlifting. “People often overlook just how imperative it is to have a strong mind. Building mental toughness is definitely a key part to performing well both as an individual and as a team. I think learning how to move on after losing has been the largest facet in strengthening my mental toughness,” expressed Kevin Rohrbaugh (18’).

Brandon Johnson (17’) agreed with Rohrbaugh’s sentiments, and added his own thoughts on what pushes them during the long arduous practices of the springtime sport. “The real magic doesn’t come from winning, honestly. I think the main driving force of all of us is the comradery we share together. When it boils down to it, it’s really the experience that builds strength in character and leadership—that’s what drives me to go to preseason and regular daily practices.”  Despite the brotherly dynamic that is the heart of the team, one should not mistake the team’s desire to remedy its weaknesses of the past. “We’ve always had a pretty solid offensive lineup, with our attackmen and middies. That being said, we really need to have a strong defense, so that’s what we’re working hard on this year,” shared Calen Johnson (17’).

Overall, both the returning and new members are extremely excited to gear up and take on their competition. With a burning desire to be the best that they can be, it is not a doubt that the whole team plans to become successful this season. For the seniors of 2017 specifically, they want to deliver every ounce of energy they have on the field to leave a triumphant mark on the turf, earning wins and hopefully records in the Southern Maryland Athletic Conference (SMAC).