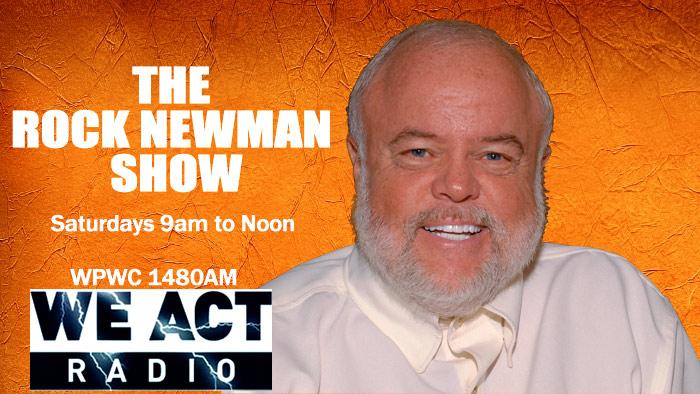 If anyone has ever put into perspective the problems of the world so clearly, it was Rock Newman. This past Tuesday, students were able to enjoy the vivid perspective telling of Mr. Newman’s experiences throughout his life. From the rural racism he experienced as a child growing up in Southern Maryland, to breaking cultural barriers as a Heavy weight boxing manager and negotiating the largest compensation package for an athlete in history, Rock Newman serves as an inspiration to those he touches.

In the midst of his jaw dropping stories, he shared his ideology and some personal things with the audience. “If I could be any animal in the world,” he said, “I would want to be an eagle.” Rock Newman grew up in a humbling environment. He was the youngest of his siblings and was the only one in his family to attend college. He played baseball throughout his adolescence and continued his baseball career at Howard University. Majoring in Urban Recreation Administration, Rock Newman graduated from college with a purpose to make a mark on this world. “What will you do with your dash,” he asks the audience, as he is referring to the hyphen in between the year of birth and death on a tomb stone, which represents all the things a person has done in their lifetime.

In addition to negotiating the largest compensation packages of any athlete ($100 million), Rock Newman was able to use the money he earned from the contract for a greater cause. Newman and his team were able to give three million dollars in food and medical supplies to refugees in Somalia. This action of kindness stirred the interest of Nelson Mandela, whom Newman was able to bond with over a three day span in South Africa.

Not only did Newman share his passion to extend a global change, he also changed the lives of residence living in Washington D.C. during the peak of its death rates by gun violence. On a very cold day, he and his team hosted a “Gun buyback program” at Union Temple Baptist Church, in which they bought back guns from those willing to turn theirs in. According to Newman, deaths by gun violence went down for weeks and months in D.C.

This cultural opportunity was brought to North Point by the leaders of the PROUD club. PROUD is an acronym for “People Respecting Others Unity and Diversity” and celebrates and promotes cultural conversations such as race and colorism. These points are something that Mr. Newman spoke with students about as well. He had a student read an excerpt from the speech entitled “The Other America” by Martin Luther King Jr. which helped him to put the outbreaks of violence and destruction currently happening in Baltimore into perspective.

“By and by, eagles fly,” said Newman. His ideology and morals allow him to share his passion with the world and to influence the youth of today for a better tomorrow. “Do onto others as you would have them do unto you,” he said, which is a phrase he lives by and one he uses to motivate the character he has become.

Rock Newman’s visit with North Point students has engrained a new perspective on their minds engaging students to rethink the motives of their future, and how they will use their dash on the world.