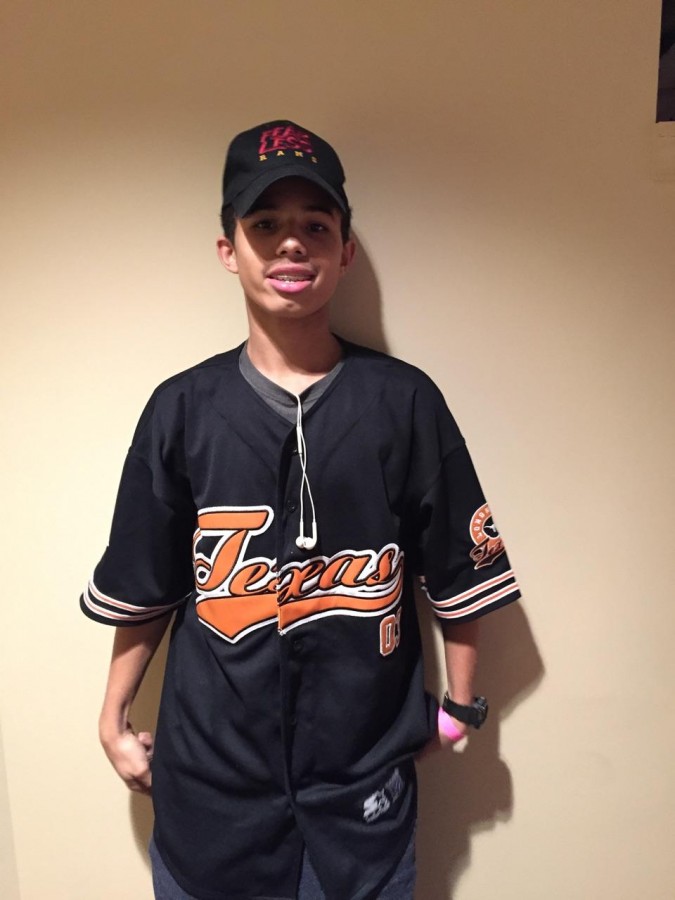 New student Malcolm Porterfield is not just new to North Point, but to Maryland. He is currently a sophomore with big dreams of becoming a rapper.

Malcolm was born in Compton, California on June 8, 2000. After his mother died, he had to move in with his uncle and aunt in New Jersey. His freshman year in high school, he played varsity basketball, and was the starting point guard. “I love basketball, family, rap, and basketball are my whole life, and if my rapping career doesn’t work out, I want to become a professional basketball player,” according to Malcolm

Malcolm’s aunt got a job offer in Washington D.C., so Malcolm and his family moved from Jersey to Washington D.C. in August of 2015, just in time for school to start. Malcolm was a little anxious to start a different school for the third time, with people he didn’t know. “I moved here in August, so I didn’t get to make friends with people, so that’s why I was nervous about starting school, but I adapt well, so after the first few days I wasn’t nervous anymore,” recalls Malcolm.

He started writing raps when he was 5, and never put his rap book down. On February 28, 2008, Malcolm’s mother sadly passed away from breast cancer. Malcolm says, “My mother was my entire life. I would talk to her about everything and everyday our bond would get stronger.” After his mom died, he started rapping more heavily. “I eat, sleep, and breathe rap,” recites Malcolm. “Every time I open my rap book, I just think of my mom, and that motivates me to be the best that I can be.” He goes by the stage name “Aftermath” and is very excited to drop his album titled “Enough Said…” on February 28, 2016 in memory of his mother.