The Future in Economy with Nick Summers 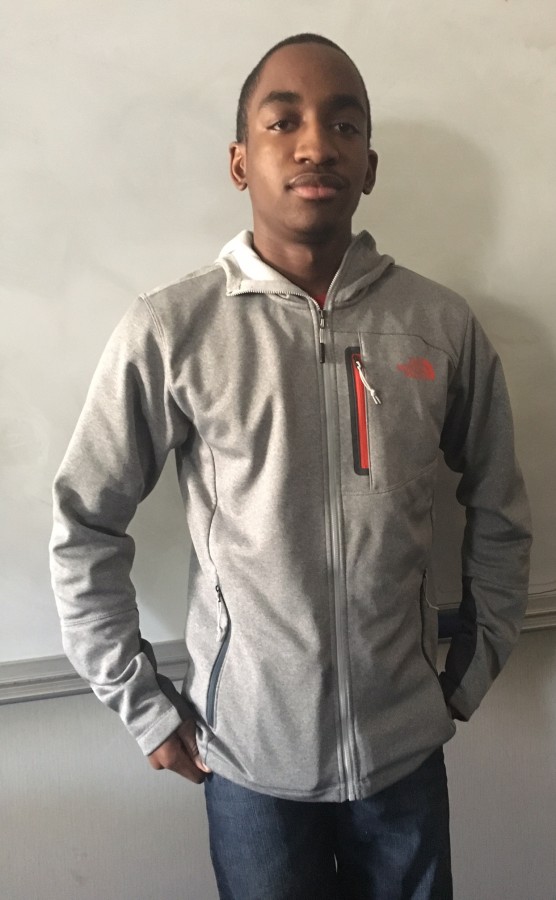 Seniors at this time have an idea of what they want to do in the future. Nick Summers (16’) is a student who has a strong understanding of the next steps he will take in his life. He plans on being an economist and takes AP Macroeconomics and AP Computer Science as complex computer models will be part of the job. Still being in high school he takes classes pertaining to his future career.
Summers is going to go to the University of Maryland College Park as an Economics major. Summers says that students should “only take AP classes that are relevant to your future. Don’t try to take classes just because your friends are taking them. Also don’t take too many AP classes or you’ll burn yourself out.”
Even outside of school, Summers reads a lot relating to be an economist. He says, “If you want to pursue a career, read everything you can about it. Also, talk to people in that field to get more information about it.”
Outside of school, Summers enjoys fishing, hunting, working out, and reading. He fishes every day in the summer and hunts in the fall and spring. He works out every day usually running 3 to 12 miles and doing calisthenics. He also said he reads every day, anywhere from 10 minutes to several hours. Having done well in high school, he looks forward to college.