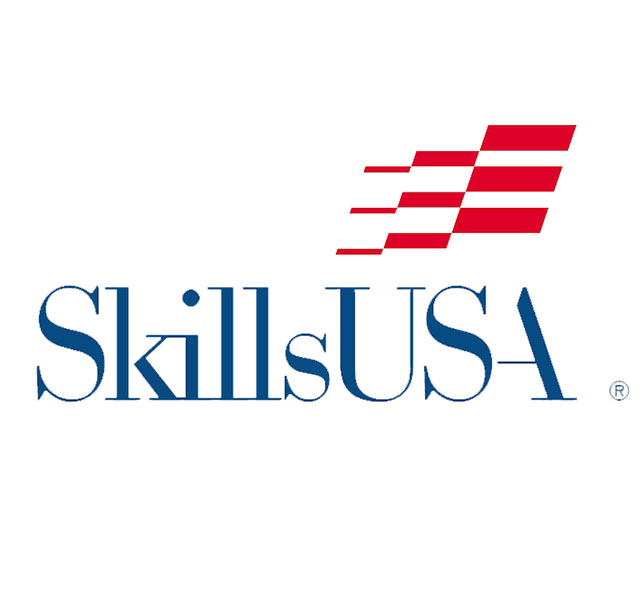 The military troops do so much for citizens, and it’s time for there to be something given back to them. SkillsUSA is doing just that through the American Spirit Award Competition. According to the SkillsUSA website the competition is a “Notebook contest documenting SkillsUSA chapters’ community service, patriotism and citizenship, and promotion of career and technical education projects that demonstrate a belief in the American way of life and the purposes of SkillsUSA.”

The items for the care packages, and the packages themselves, were donated by faculty members and students from January 19th to February 5th. The packages were collected by the Drafting Students. Their goal was to collect 24 packages, and they have far surpassed their goal, collecting 70 packages in total. Drafting students who contributed to this project, Fiona Quenano and Elizabeth Lopez (17’), said “It feels good to show our support for the troops. We were surprised by the amount we collected.” SKILLS did an excellent job at supporting the troops, an act of kindness that they surely appreciated.