The Pressure Is On 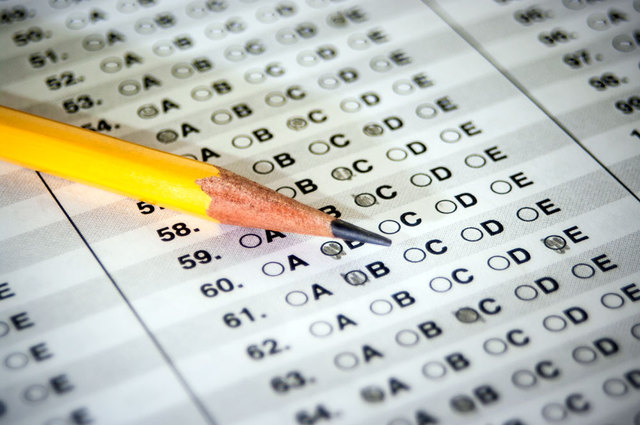 It has all began, and for some people it is still going. That one thing that everyone hates, testing. From AP Testing, to Parcc Testing, the pressure is definitely on. Many students are nervous about these tests, because it is a huge factor into what college they get in, and eventually what career they go into.

Starting at the beginning of the school year, students go into school knowing that they are preparing to test either at the middle, or the end of the school year. So why are students still nervous to take tests that they spend all year preparing for? “I think that students are nervous to take tests, because they go into the test knowing that if they fail, they might not be accepted into their ideal college. If students went to testing with a positive attitude, they might be less nervous” explains Ryan Murrell (’17).

With all this being said, how are students preparing on their own time for testing? How long are students preparing for testing? Are they nervous? What do students think about testing? Cheyanne – Rae Blancaflor (’17) responds, “I usually study by going over all the material that I learned throughout the whole year, and before a big test I usually study a few hours a night. I’m nervous, but at the same time I’m not, because my teachers have helped me a lot, and I’m expecting to do my best.” Mackenzie Sauter (’18) adds, “I prepare myself very well for testing, but I also feel like testing is necessary to a certain extent. When students hear that they are having another test, they automatically get stressed out then they stay up late studying, and are too tired to concentrate on the test, not to mention the seven other classes they have to worry about.”

Testing can be very nerve-wracking, as well as scary, but it is also exciting knowing that students are accomplishing something big, and all students should be proud of themselves.