The Class of 2020: Students of a Pandemic 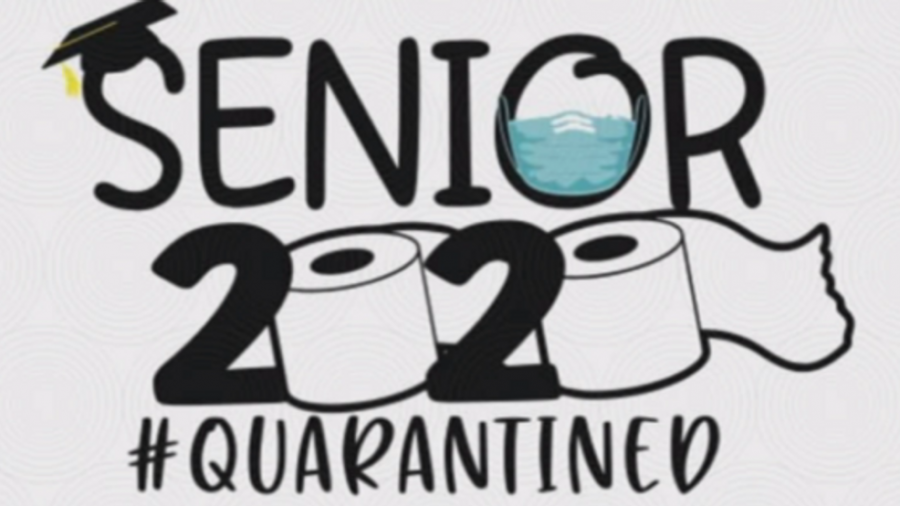 Tuesday, September 3, 2019 – The last first day for the seniors of all Charles County Public High Schools. They would pull up to school and meet up with friends, ready for the year to come and go. “I felt like this would be an amazing school year,” says Marcus Robinson, one of the many 2020 North Point High School graduates, when asked how he felt in the beginning of the school year, “A first of the last kind of situation.”

Marcus is one member out of thousands across the country who will be unable to complete what he wanted to during his final year of high school. Another senior, Virginia Lawyer had been looking forward to getting her choir pin her senior year to wear it during graduation. When Gov. Larry Hogan announced that all public schools were to close on March 16, 2020, Virginia didn’t mind at first. “I thought that everything was gonna open back up soon, which wasn’t the case, and most businesses were still open at the time, so things weren’t that different yet.” Virginia isn’t the only one who wasn’t initially worried about the school closure. Marcus Robinson was also optimistic. “I assumed we would just have an extended Spring Break.”

Efren Balancio, another North Point senior, had been relieved at the news of school closing. “With the virus spreading around, it was obviously not hard to see why school would get closed abruptly,” Efren says when asked about his opinion of Gov. Larry Hogan’s school closure announcement. “But I’ll admit that I did feel disappointed not knowing when it would be okay to leave the house again.”

It would be on Wednesday, May 6, 2020, that the fate of the class of 2020 was set in stone. That would be the day that Superintendent of Education, Dr. Karen Salmon, announced that all Maryland public schools would be closed for the remainder of the school year. The small hopes of a prom or graduation shared among the class of 2020 would be no more.

When asked how he felt when he heard of Dr. Karen Salmon’s announcement, Marcus Robinson responded, “I was actually okay at first because no point of being upset of something you can’t control, but Charles County just made a decision about what happens with the seniors and I felt like we should at least have some say with what happens with us.”

Efren Balancio, when asked the same question, answered that he was bummed out not being able to graduate in person. Even so, he manages to put an optimistic spin on the situation. “I like to think it makes our class a special case.” Efren says, “Think about it- the first ever nationwide senior graduation held entirely online.” 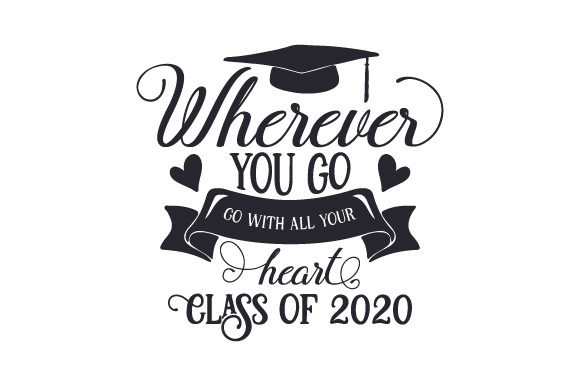